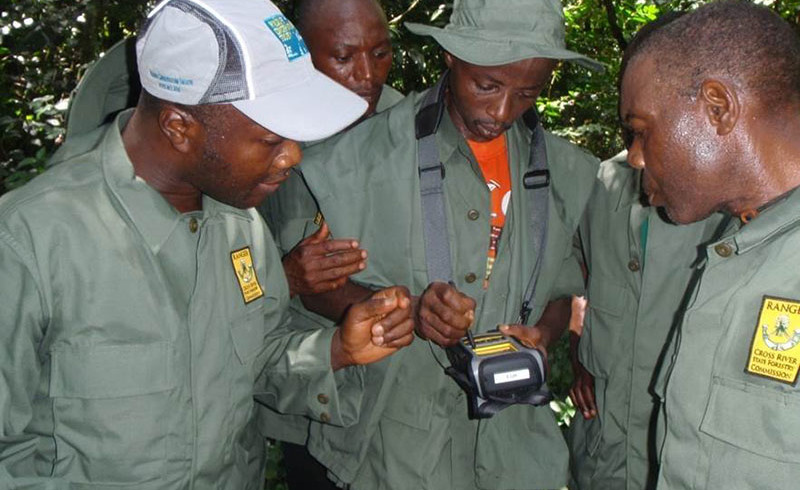 The biggest threat for most populations of gorillas is the loss of habitat caused by human activity. In most of the African countries the rate of deforestation is closely linked to the density of human population. Often these countries are trying to pay off their debts by a swift exploitation of their natural resources, like forests, oil and minerals. In the Republic of Congo where over 40% of all western lowland gorillas (Gorilla gorilla gorilla) live, the export of timber has tripled between 2009 and 2015. In Equatorial-Guinea this increase is almost five times in the same period.

The high population density, especially in Rwanda and Nigeria, has led to substantial deforestation, in favor of agriculture. Due to logging in Rwanda, the Democratic Republic of Congo and Uganda, the mountain gorillas are forced to survive in two small isolated populations. The only reason they can survive is because of the high level of protection they have in these two areas. In Nigeria and Cameroon the Cross River gorilla (Gorilla gorilla diehli) lives in a few isolated areas. These areas are permanently under pressure because of the increase of the (human) population. Also the range of the Grauer gorilla (Gorilla beringei graueri) in the east of the Democratic Republic of Congo is permanently decreasing. This subspecies will most likely only survive in protected areas.

Protecting the habitat of the Cross River gorilla

Protection of the remaining habitat of the highly endangered Cross River gorilla is a high priority. Our foundation contributes to this protection. The 250 – 300 Cross River gorillas that are left in the wild, live in nine separated ranges in the mountain-like area upstream of the Cross River. This river runs at the border of Nigeria and Cameroon. These gorillas are protected by law in both countries, but only five of the nine areas are protected. Unfortunately the gorillas are still the victims of poachers and throughout the region there is still a trade for bushmeat.

Sometimes gorillas can migrate between the areas, but the possibility to do so is more and more under threat. The past fifteen years the loss of habitat in favor of agriculture, roads and housing increased tremendously. The rate of deforestation had increased from 0.09% per year in 1986-2000 to 2.2% per year in 2000-2012. Urgent protection measures are needed to both  keep and build the corridors between the gorilla areas. 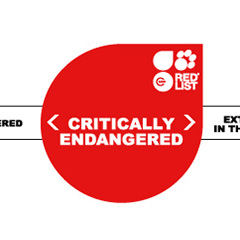 Cross River gorillas left in the wild. Critically Endangered according to the IUCN Red list. 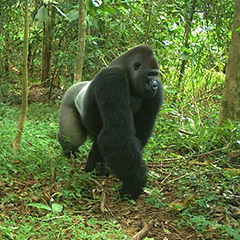 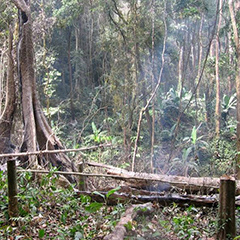 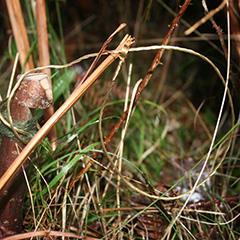 have been removed in 2018. 23 huntingcamps were destroyed by rangers.

Wildlife Conservation Society Nigeria (WCS Nigeria) protects the Afi Mountain Wildlife Sanctuary (approx. 100km2). This Sanctuary was initiated by the Nigerian government in 2000 and it is managed together with Pandrillus and the Nigerian Conservation Foundation (NCF). Drills (family of the baboon) live in this area, and are protected by Pandrillus. This same area is also home to the highly endangered Nigerian chimpanzee and the most eastern living and highly fragmented Cross River gorilla population. The number of gorillas in the Afi Mountains is estimated to be 25-30.

Due to the efforts of WCS rangers in the area, the threat of hunters is under control. Unfortunately though, the habitat of the gorilla is decreasing. One of the reasons is that the local population burns down habitat to use as farmland. 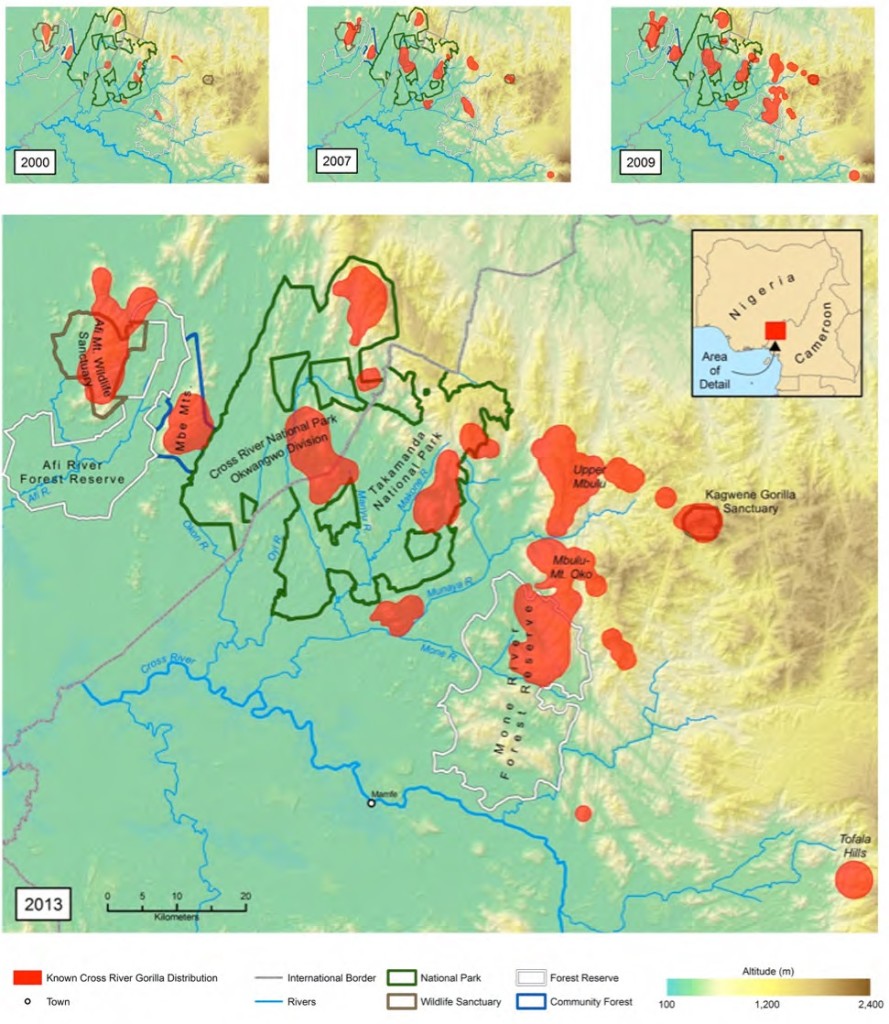 The gorillas in the Afi Mountains currently live isolated from the nearby sub population of gorillas in the Mbe Mountains. A wildlife corridor (an area connecting wildlife) of 10-15 kilometers between the two areas has to prevent this isolation from becoming permanent. WCS, Pandrillus and NCF are working very hard to realize this corridor in the near future.

How does the Dutch Gorilla Foundation support the Cross River gorillas? We use donations and gifts to structurally fund:

Previous Project
Wishlist for our projects
Next Project
Gorilla Rehabilitation